I woke up shortly after noon, with the kind of headache that could only mean spending another long night with our guest from the Highlands, Johnnie Walker… 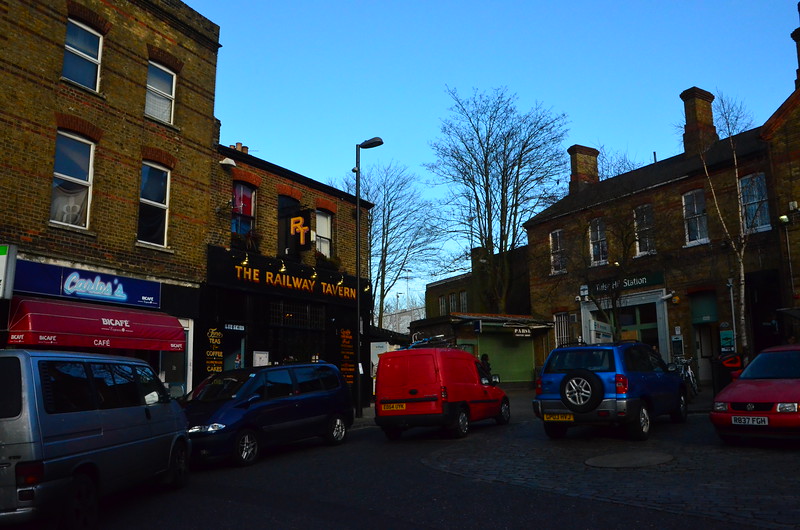 The pub was already packed, and a crowd roared on occasion – it must have been the football. Flipping through the channels on TV, I found the matching match, England and Ireland playing Six Nations rugby. No one would be singing “Jerusalem” after this one, so we skipped the pub and headed out at halftime.

On our last full day in London, we decided to go looking for more culture, starting at the world renowned Tate Modern.

The structure, meant to resemble a power plant, defied any museum we’d seen before.

Unfortunately, so did the art, and mostly in underwhelming ways. The first piece visitors to the museum encounter, a giant but inscrutable Christo sculpture, might have been the highlight.

From there, the art quickly descended into the absurd – works so simple anyone could come up with them, paired with explanations so verbose and self-referential they probably out-arted the artists themselves!

Except this one. Which is almost definitely a lost work of Jacob Huxley that somehow found its way to London. 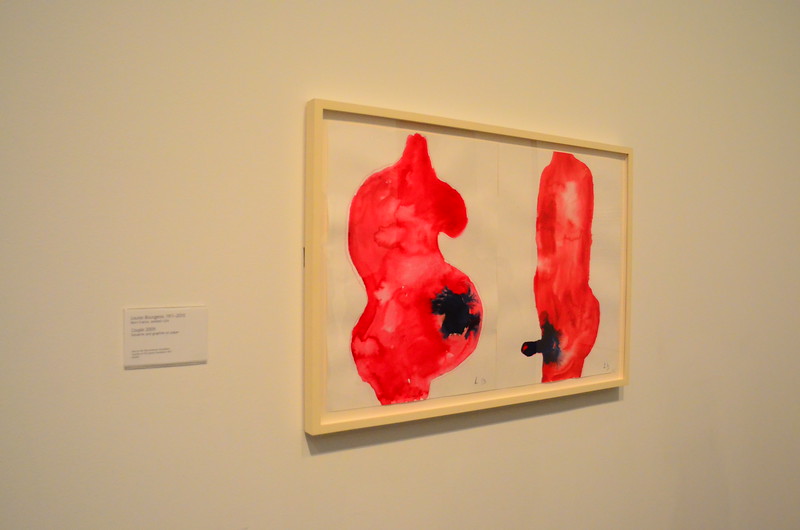 Yes, this is “art”, not just a ceiling vent that fell into the exhibit area?

This is “art” too. There are two drops of off-white paint, the exact color of the canvas, just off center toward the lower left. They convey no known additional meaning. 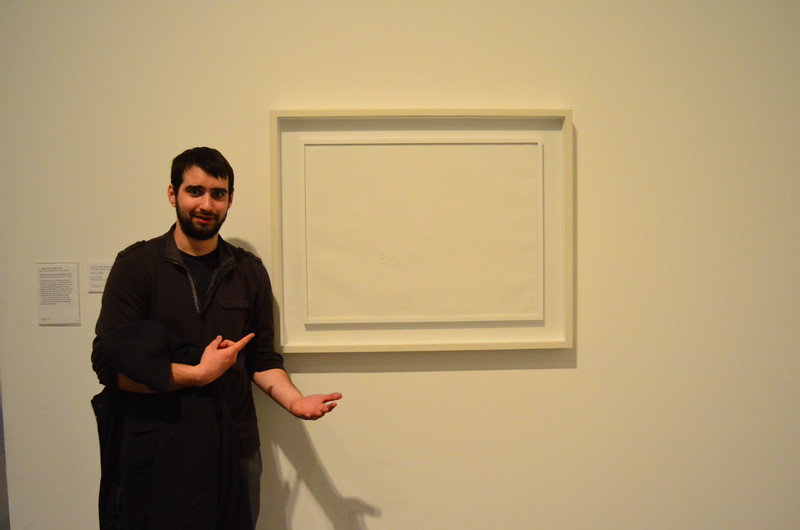 But that was more than these ones have. Three blank, matted canvases, that are officially, by pronouncement of the Tate committee, modern art. 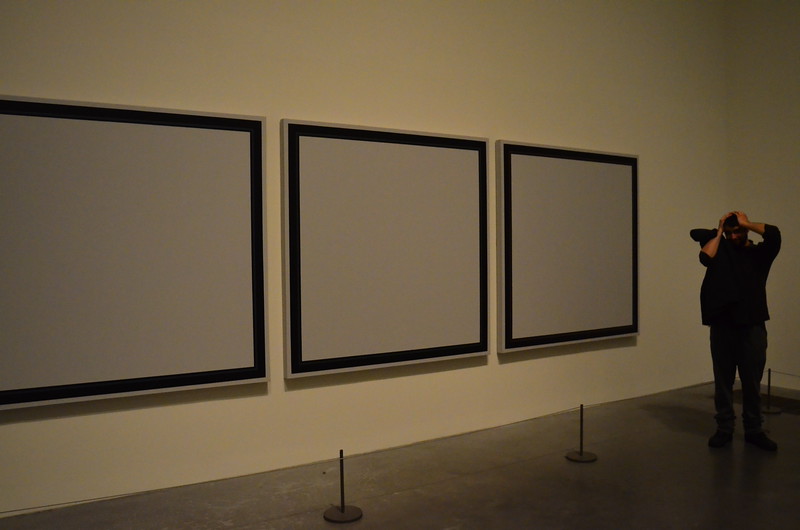 So is this. Finally something I’d put on my wall, maybe, but I still find it hard to believe that it cost Tate £150,000 to exhibit!

At this point, every next piece we saw elicited another groan and another “I can’t even…” as we tried to digest explanations made of mostly distilled hipsterdom. It only made sense to create one of our own, outside an artisanal restroom. I think it’s some kind of social commentary on millennials in the Western world, but it would take a critic to know for sure. 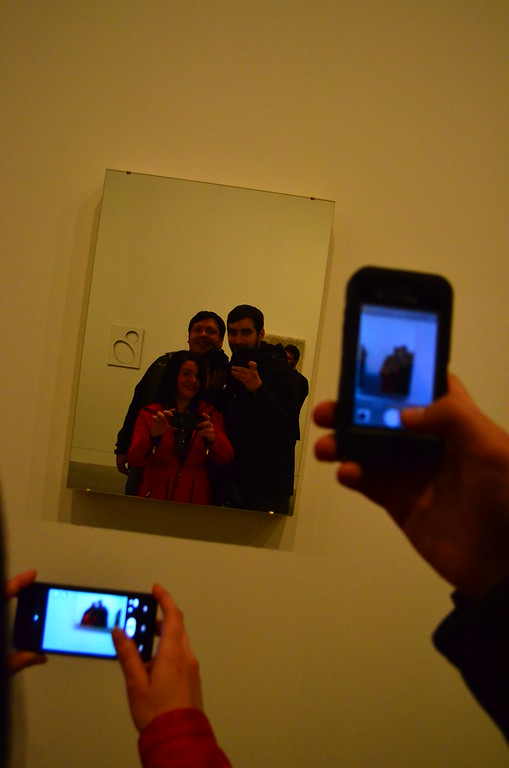 After a while, we did at least get to an older section with some “real art” like Picasso and Dalí 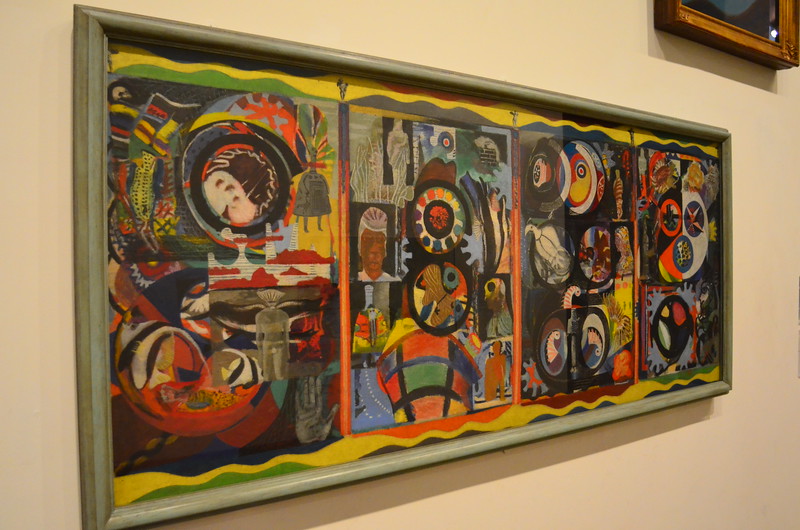 And probably best of all, the view from the top! 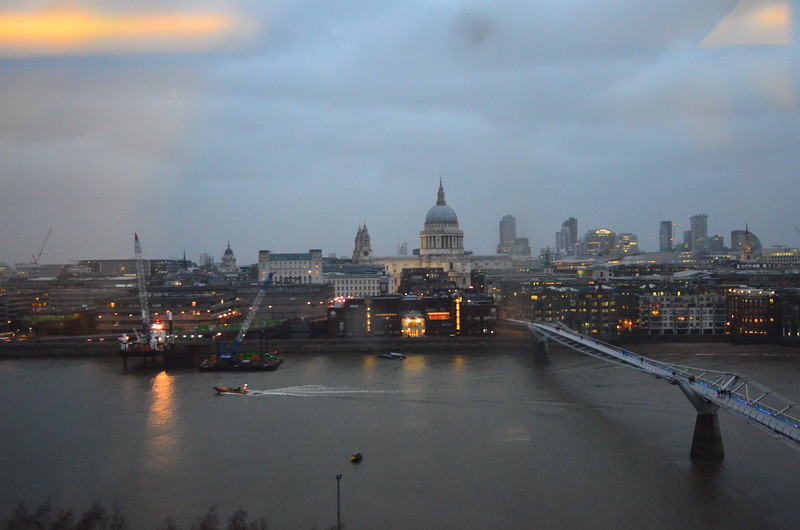 On the way out, we crossed London Bridge, a seemingly obligatory stop on a tour of London. 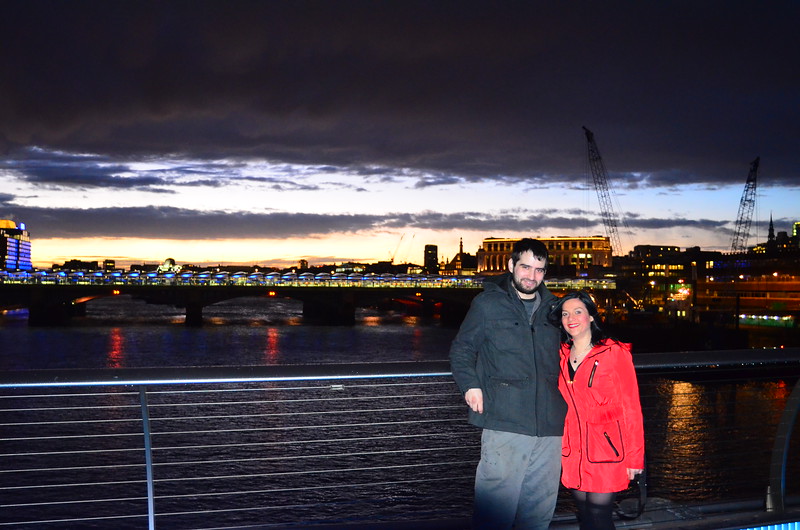 Of course, it started raining almost immediately, cutting short our time in the City of London. (An interesting fact here – the city of London has a population of under 10,000, and an area well under a square mile. Historically, in medieval and early modern London, this was the area inside the city walls, and was brutally dense and filthy, with the castles and palaces safely away from the City itself. Most of what one thinks of as “London” is actually the 32 boroughs, which range from inner ones like Westminster and Buckingham to fully suburban outer boroughs like Croydon.) 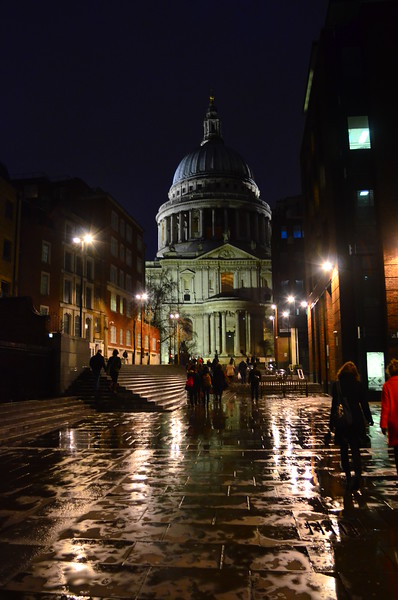 Forced indoors slightly sooner than we might have liked, we picked out a jazz club for the night, the Cambrian in Brixton. At first we were just there to listen, but a couple of pints convinced Ben to ask if he could get on the list for a song, even though the band and most of the guests were professionals. It seemed like the show was about to end without his chance, and then the band called him to the stage, and he impressed everyone with “Body and Soul.” Even more incredibly, he impressed the band enough to be invited back for an appearance at Ronnie Scott’s, one of the world’s top jazz clubs! Unfortunately, with us leaving London in the afternoon, that wouldn’t be a possibility, but still, quite the debut!

We spent the night, just like the last few, getting absolutely pissed on another few bottles of Scotch and purloined wine, and staying up until all hours with the staff of the pub.

On our way out of London, we stopped for lunch at Southwark market, a street market in an African neighborhood near Elephant and Castle, and picked up some Turkish pastries and Ghanaian palm beer to drink (along with the rest of the stolen wine) in a nearby park. And then it was on to Liverpool Station, for another “Amazing Race” moment running around in circles looking for the train to Stanstead (there is none) then the bus to Stansted (there is one, and it’s expensive and overcrowded) to catch our flight to Berlin.

Once we got to Stansted, that’s when all our trouble began. Trying to print our tickets at the checkin kiosk, we found we’d have to pay £140 EACH (!) just to get on the plane. All because we missed an impossible online checkin window that ended 24 hours before the flight, and we bought our tickets only 14 hours before takeoff. So we went to the Ryanair counter to try to get an answer on this, and at least give them a piece of our minds, and all we got were more fees, yes they could check us in, but not only would we have to pay the airport checkin fee, but also the ticket counter fee. Or they could change our flight to one leaving in a few hours, but then we’d have to pay the checkin fee, the ticket counter fee and a change fee. Or they could put us on a plane the next day, but then we’d have to pay the full price of the ticket, and a change fee, and a ticket counter fee. Plus the £10 delay fee we had accrued just for slowing down the line, which we had to cough up to even leave the counter.

It became obvious at about that point that we were better off never flying Ryanair again (oh, and there’s a fee for that. The missed flight fee is also £140, and after you no-show for a flight, you have to pay that if you ever want to be able to book a ticket on their shitty excuse for an airline again!) Fuck Ryanair. Really, just fuck them!

So we got on the bus back to London, and then a train back to Tulse hill, and then into the pub for a more passionate round of drinking than usual.

And when the pub closed, occasionally ventured far enough from the bottles of Scotch to take some random artsy pictures of the back porch.

Once I was drunk enough to stand the thought of trying to book a ticket again, we bought another pair of tickets to Berlin, leaving on Wednesday, giving us another day and a half in London to occupy…