Just as one should expect by now for Team Fail, things were off track even by the time I woke up. Ben was sick and not really planning on going anywhere, and it was supposed to be our exploring day. I normally can’t stand exploring alone, not in the least because it’s never gone well for me before, but he insisted I give it a try, so I did, going to the easiest place I knew of, Beelitz-Heilstätten.

Beelitz is about an hour away, for one thing, in more or less middle of nowhere Brandenburg, but with this being Germany, it still had its own train station, so getting there wouldn’t be too much of a problem. And, from everything I could find about it online, walking around the grounds was legal, and going in more or less tolerated (which is the case for most abandoned East German sites, since they fell out of any ownership after reunification).

There was quite a bit of graffiti to watch from the train. Most of it went by too fast to get a good picture of, but I got this at least. I have no idea who these people are, but it seemed important.

Once I got there, it seemed obvious what to do. Go toward building, go in building, explore? Easy, right? This looks a little too good though, doesn’t it?

This can’t possibly be abandoned? But I’m standing right on the GPS coordinate from the UER database…

As it turned out, I was right. I found an open door, and walked right in on about 20 construction workers having lunch, and a foreman having a few choice words for me. And getting yelled at in German is just as effective as you might imagine… even only understanding half of it!

So I wandered around a bit more, and got to a shabbier, longer abandoned section. This time, there were more open doors, and the only people around were obviously explorers, although they seemed to only speak Russian. But they also looked like they knew their way around, so I followed them into a building.

This wasn’t the Beelitz everyone else got to see, but it was much better than nothing. 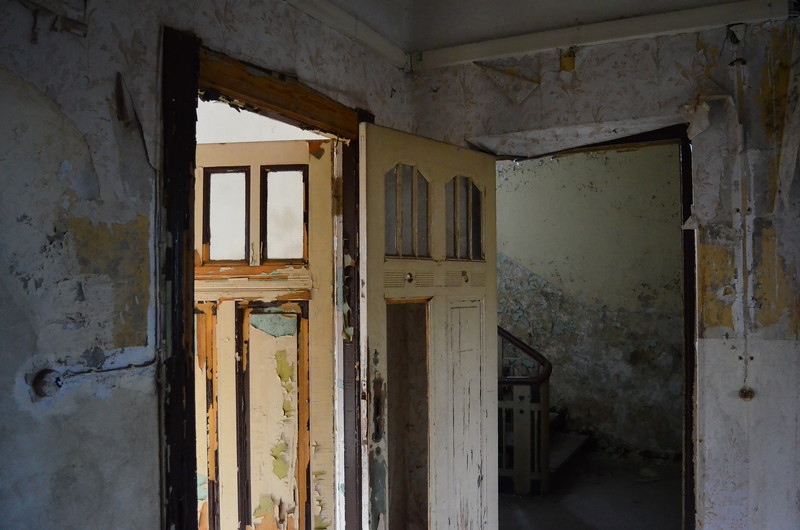 I’m pretty sure this is a Trabant. It’s also one of the most photographed abandoned cars on earth.

After that little bit of success, I was ready for a bigger building.

I get up to the roof, take one picture 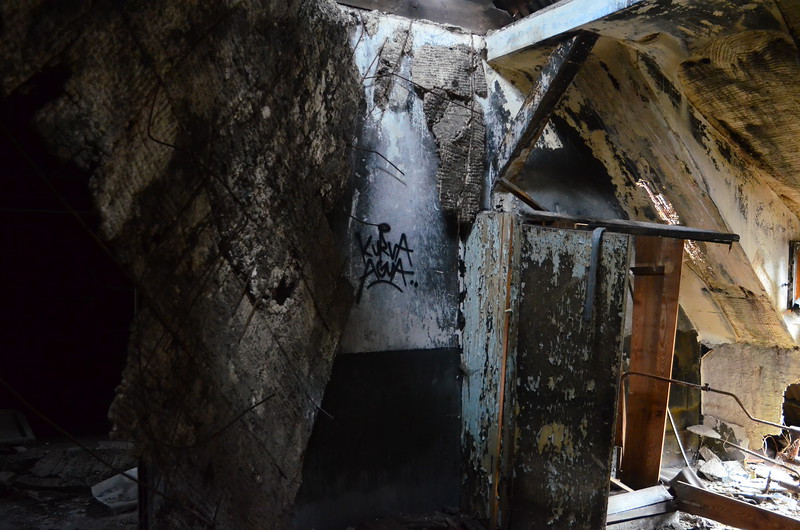 …and then there’s a drone buzzing outside the window… It flies through the open window, oblivious of me, bonks me in the back of my head, and falls to the floor. I look outside, and the Russians are standing there confused. I bring their poor broken drone back down to them, and I can’t tell if they’re grateful, pissed off or both. They took the remains of the drone and worked on fixing it, and I moved on to another less awkward part of the complex. After all, this is the iconic building anyway…

And it was also fully, and freshly, boarded up. Again, of course it would be. I would be the one who would go all the way to Germany to find buildings that were boarded up probably only a few days ago, considering the construction crew was still on site boarding up the rest of the place!

Even walking around the outside was almost interesting enough though. It was my first time seeing a Communist statue – not quite a statue of Lenin but close enough. 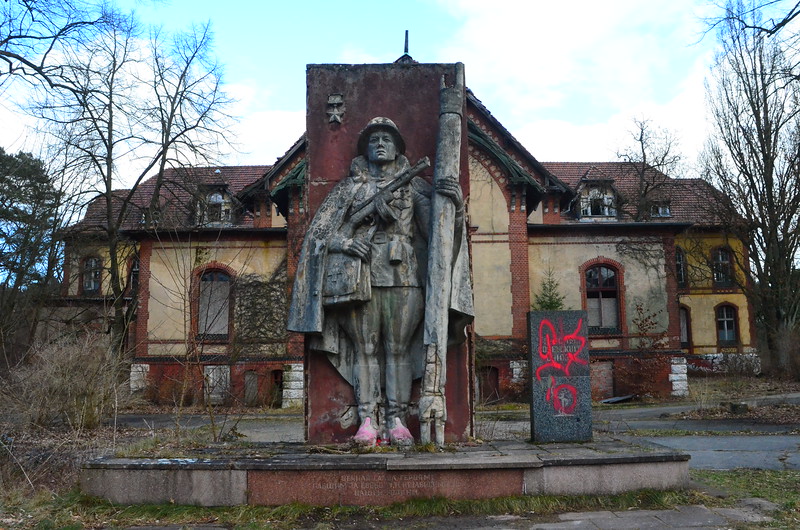 But with only two days in Germany I decided I’d be better off going to something I could get in, so I went back to the train station. Which is just as abandoned as the rest of the complex, but still has two trains every hour! 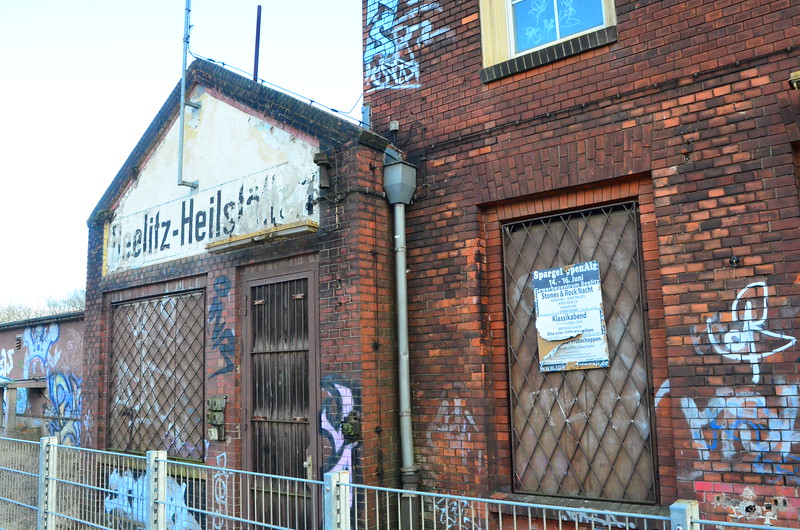 I’m not 100% sure about this, but I think this is an advertisement left over from East Germany, promoting the various Eastern Bloc cities that it would have been possible for an Össi to travel to, with Berlin’s Brandenburger Tor and Fernsehtürm in the center?

Once I got back to Berlin, I stopped for some Currywurst and beer at a street cart, looked up another place to go (supposedly a children’s hospital), and tried to go explore that. 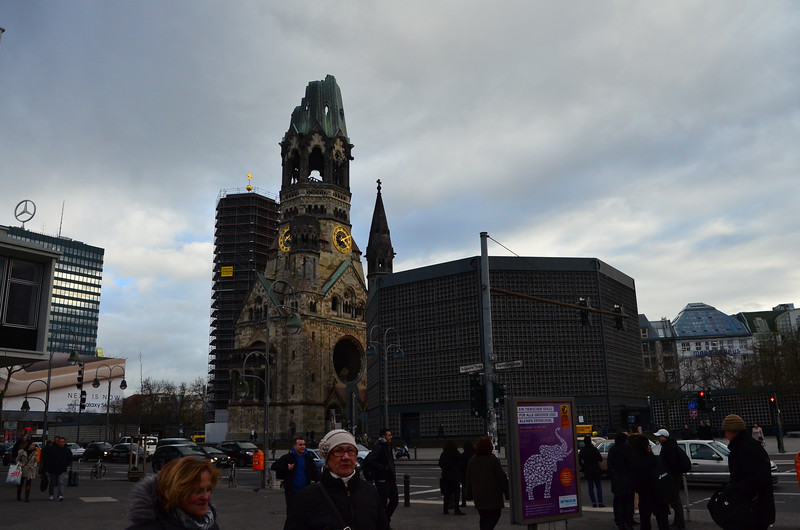 Something got lost in translation. The coordinates led me here, one block off the Kurfürstendamm, to a very not abandoned block in a very expensive part of town.

And that was well more than enough frustration for one day exploring alone!

Who Ate My Train?